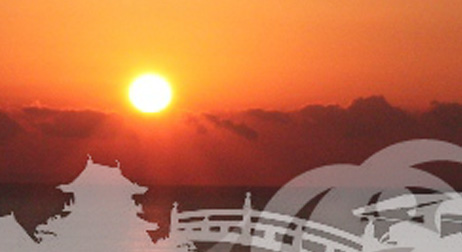 Kochi is a pivotal city in the central part of Kochi, Japan as well as a central city near the Pacific side of Shikoku. The west and the north are surrounded by mountains. A rich field of rice stretches along the east and the south borders the Pacific through Urado Bay.

GO TO THE HOME PAGE

About 46% of the Kochi district population is concentrated in Kochi city, which performs a role as a consumer and distribution city as a regional service center. The city is active in industries (cement·iron making·shipbuilding·machinery·food) and fisheries.